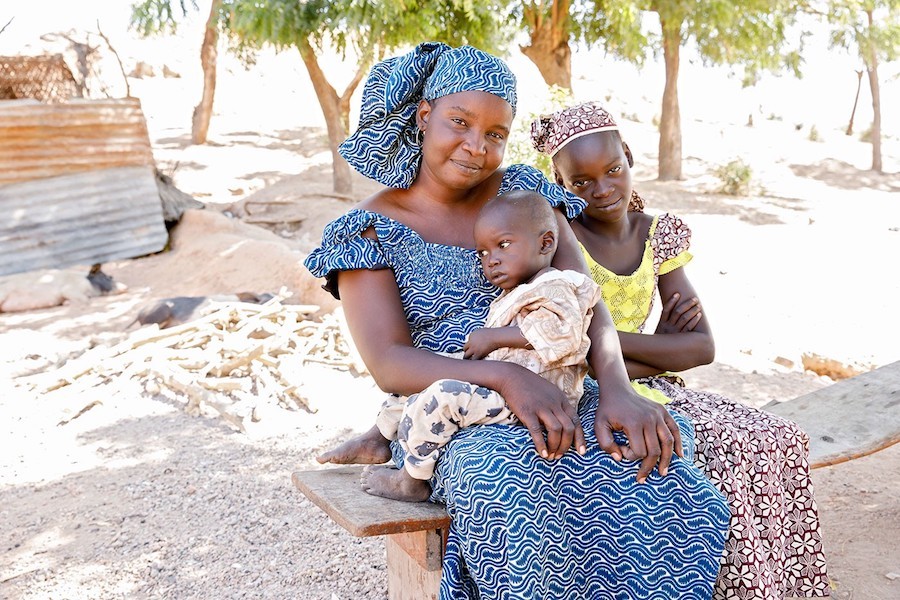 Pictured: Kuda Mariam, a domestic violence survivor, with two of her children. Through a program in Cameroon supported by UN Women, Kuda received advice and training to run a business. Photo credit: UN Women / Ryan Brown

According to a study by UN Women, almost one in three women has been a victim of intimate partner violence, sexual violence without a partner, or both at least once in their life. In addition, the ongoing global pandemic has negatively impacted this number for the safety of women in many countries. This topic remains widespread but remains in the shadows as UN Women USA seeks to bring it to light and de-stigmatize it. To counter this number, the nonprofit announced its first national campaign to raise awareness, promote global programs, and finance to prevent and end all forms of violence against women and girls.

“Gender-based violence does not discriminate based on race, ethnicity, marital status, religion, age or socio-economic status,” said Elizabeth Thompson-Locke, President of UN Women USA. “With our first nationwide grassroots campaign, we want to elucidate the causes of gender-based violence, reduce any stigma against expression and encourage more men and women to become advocates.”

The Sarasota Chapter is one of the oldest (and largest) of the seven national UN Women USA Chapters. “Our chapter has been doing this walk in Sarasota for 15 years – in neighborhoods, on the beach, and in downtown Payne Park,” said Scott Osborne, President of the UN Women USA Gulf Coast. “When the pandemic broke out, we refused to give up the walk. We knew that many, many women were at higher risk of intimate partner violence during lockdown, so we did the walk virtually. Many of our chapter membership programs now have their own virtual walk teams. Our Walk is important because it helps people make a difference – we expand their understanding of the problem, give them tools to change their daily lives, and direct resources to global programs that they need most . “

Osbourne went on to say that the organization has had a record year in terms of support and growth from all walks of life and around the world during the pandemic.

So the second linchpin for UN Women USA Gulf Coast that year was that the chapter took the lead to get all the other city chapters to participate – making it a bigger event with a big impact. “We are chairing the national effort and we appreciate the creativity and enthusiasm of our colleagues,” says Osbourne.

“All of our earnings will go to UN Women programs like those in Thailand, where San May Khine, a social worker, helps migrant women leave violence behind them, or Argentina, where one of the highest rates of femicide occurs in the world World where Irene Cari offers women training courses on violence prevention in their own indigenous language. ”

Pictured: Kuda Mariam, a domestic violence survivor, with two of her children. Through a program in Cameroon supported by UN Women, Kuda received advice and training to run a business. Photo credit: UN Women / Ryan Brown